Bringing you a new strength to connect

In a sudden moment, the connection we have to each other and information can be disturbed or completely taken away. We've seen this in the worst of times in hurricanes, among other unfortunate disasters.

When Hurricane Maria hit Puerto Rico and the surrounding areas in 2017, more than a million of people lost internet and cell phone signal. It's times like this, where information can save your life, guiding you to safety and services.

Internet and cellular networks today are fragile and easily overloaded. There has not been enough investment in alternative networks. There's so much potential in the radios, sensors and processing available in the cheapest of smartphones and routers to connect people when the global internet isn't an option.

At Guardian Project, we've been working to realize this potential and release open source tech that starts with the smartphone in your hand. Second Wind is the beginning.

Since 2012, we've worked to develop offline sharing capabilities through F-Droid, an open source, independent app store. The apps in the Second Wind repo for F-Droid offer a variety of functions—from navigation, information distribution, documentation and wellness. Being moved by the situation in Puerto Rico, we’ve included Open Street Maps (OSM) to equip people with the utility offline maps. The Second Wind app repo includes map files for Puerto Rico and the Virgin Islands. Learn more about Managing offline maps with F-Droid and OsmAnd.

Second Wind is the child of ‘Wind’, a concept and code name which represents the holistic thinking and possibilities we're exploring associated with affordable, off-grid tech capabilities.

‘Wind’, as a concept, is a network designed for opportunistic communication and sharing of local knowledge. It is built on impermanence, movement, and spontaneity. Wind is a direct counterpoint to the metaphor of the Web, a system built upon the concept of fixed physical nodes, centralized authorities and permanent links. It is rooted in the mindsets and needs of people and communities who face challenges communicating. Wind is shaped by the movements and density of people in time and space. Explore blog posts and other ideas at guardianproject.info/code/wind.

We want to extend a special thank you to Mozilla and the National Science Foundation for supporting this work under the Wireless Innovation for a Networked Society (WINS) Challenge. 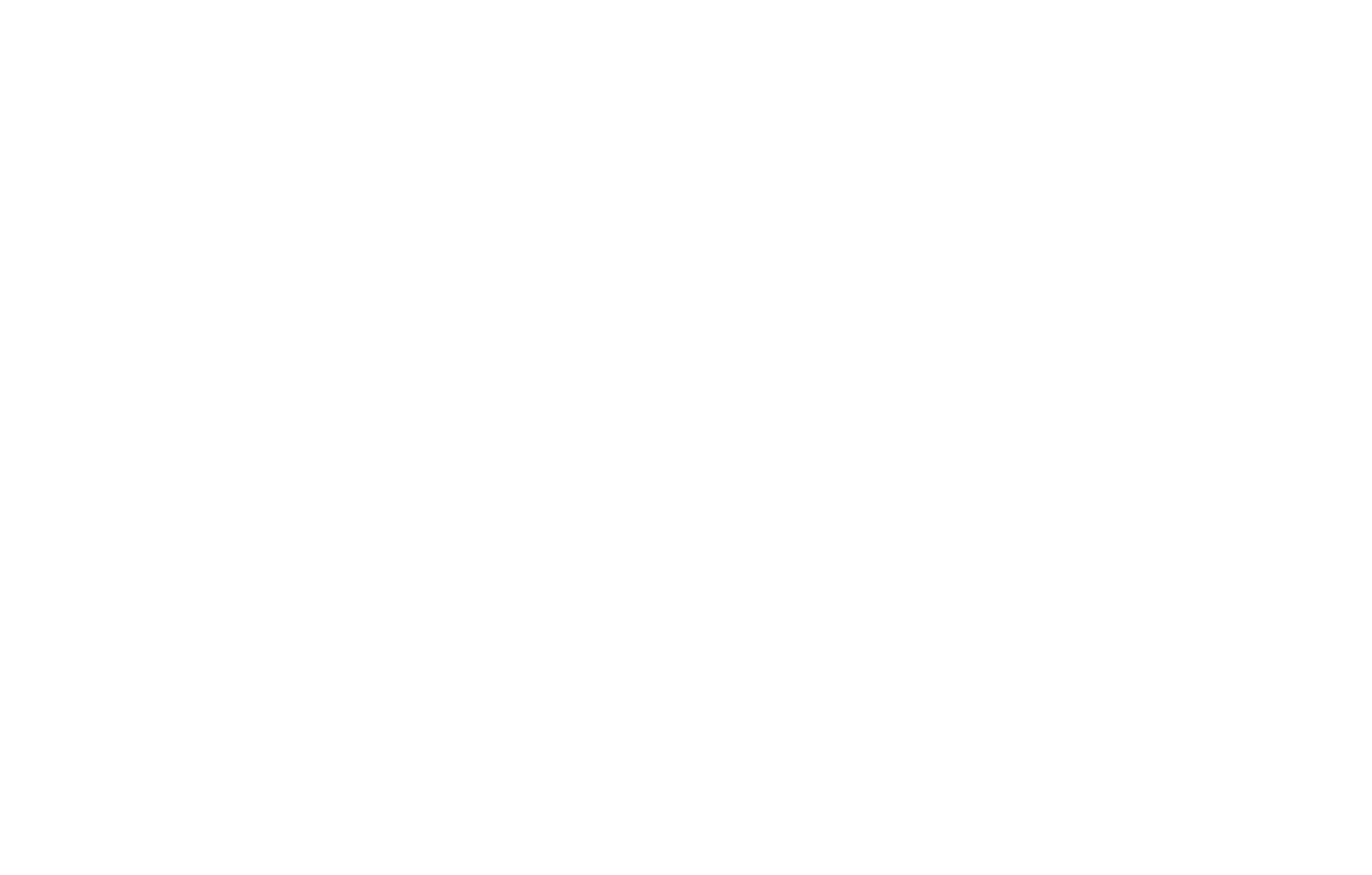